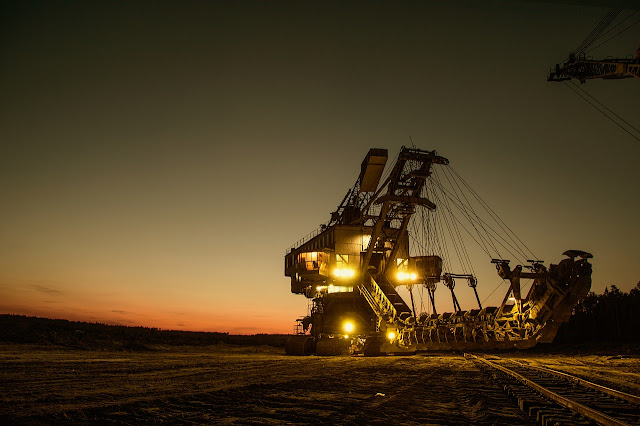 Morne van der Merwe, Managing Partner of Baker McKenzie in Johannesburg explains, “Foreign Direct Investment (FDI) in South Africa has decreased and this will continue until the local investment climate stabilises. Due to the credit ratings downgrades, the cost of raising capital for acquisitions has become more expensive, making deals more difficult. In addition, the Rand has been one of the most volatile currencies in 2017 and this volatility has suppressed deal appetite.

"These factors, combined with recent political instability and uncertainty, have resulted in a perception in the market of increased risks of doing business in South Africa. Global players are finding more attractive investment destinations elsewhere.

"Further, almost half the continent’s M&A activity flows through South Africa, so recent South African developments have had a negative knock-on effect in Africa. Political uncertainty in other jurisdictions on the continent, such as the current election in Kenya, has also made investors wary of African deal making in the short term, although we expect this to change once stability returns to the region.”

The top target industry by volume and value in Africa was mining, which accounted for 23% of total deal count and USD 312 million or 40% of total value.

In terms of outlook for the mining sector in South Africa, van der Merwe says there is widespread agreement that the Mining Charter in its present form will severely impact the mining sector in South Africa. In addition, the recent proposal, published in the South African Government Gazette for comment, regarding a possible moratorium on mining and prospecting rights and the granting of applications in terms of section 11 of the Mineral and Petroleum Resources Development Act is cause for concern. If these measure come into effect, they will have a detrimental impact on transactions in the South African mining space.

Van der Merwe explains, "Africa has several technology hubs, including one in Cape Town, South Africa and the development of technology in the banking and finance sector, for mass usage on the continent, is well advanced. A positive explanation for there being no inbound deals in this sector in Q2 2017, is that this is not due to lack of IT development in Africa, to the contrary, but because IT companies are structuring their operations in a way that allows them to enter into partnerships offshore and bring their operations into Africa through licencing arrangements.” 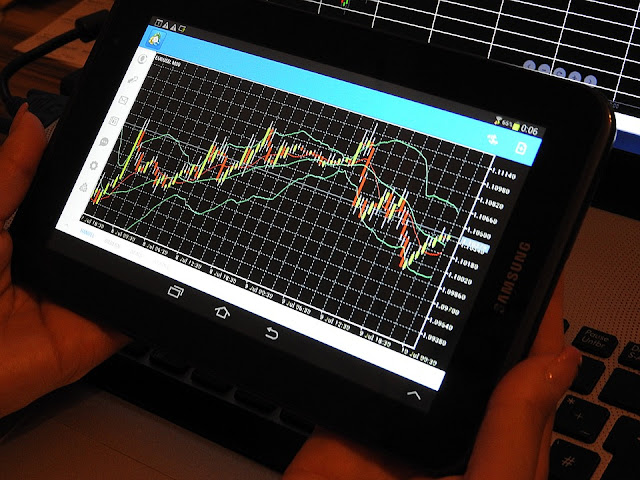 The Index shows that South Africa was the top target country for inbound deals by volume and value, accounting for 29% of total deal count and USD 422 million or 54% of total value in Africa. The top investing country by volume was Australia with three deals or 18% of total count. China deals had the highest overall value at USD 324 million or 42% of total.

“It is surprising that Australia was the highest inbound investor country by deal volume as one would expect it to be China or India. Australia is a resource-based economy, with the knowledge, know-how and asset base to attach to opportunities in Africa, so it does make sense that they would be investing heavily in African businesses,” notes van der Merwe.

Asia Pacific and the European Union were tied as top investing regions by volume, each accounting for 35% of total deal count. By value, Asia Pacific outpaced the rest with USD 487 million or 62% of total.

Technology tied with Business Services was a top target industry for Africa’s outbound deals by volume with a total of three deals for the quarter (20% of total). In terms of deal value, the Financial Services sector led slightly with USD 535 million or 35% of total deals. Technology deals came in close second, accounting for USD 510 million or 33% of total outbound deals from Africa.

“An increase in development in African telecoms industries, as well as the opportunities presented by a rapidly developing financial services sector, remain key drivers of outbound investment activity in Africa. The growing financial services sector has also seen domestic banks make significant investments in technology, including in offshore companies. As discussed, the increase in outbound deals in the technology sector also points to African technology companies looking to base their local operations offshore,” he notes.

The Index also shows that South Africa outperformed other African bidders by volume and value for outbound deals, with eight deals (53% of total) amounting to USD 821 million (54% of total).  Top target regions for outbound deals were EU and Asia Pacific by volume, each with 40% share of total. The top target country from Africa by volume was India, with three deals accounting for 20% of total deal count.