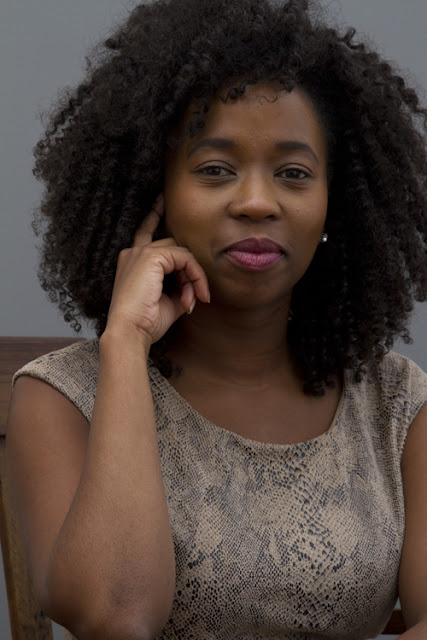 Black property entrepreneurs are pinning their hopes on a new empowerment policy to be released by the department of public works, according to an industry lobby group.

The SA Institute of Black Property Practitioners (SAIBPP) has been lobbying the department to give black property industry players a boost.

Public works spends around R4-billion a year on leases. SAIBPP believes more of that spending should be going its way, especially so that black start-ups can use the income to secure funding for entering the property development market.

“It is so necessary for government to make that policy change, among other things,” said Vuyiswa Mutshekwane, CEO of SAIBPP.

“We’re saying: government, you’re spending R4-billion a year, public works alone, on leases … Less than 10% of that is going to black-owned companies.”

Mutshekwane points out that many established property companies got their start thanks to government contracts. In the past, black investors managed to list their companies after scoring lucrative state deals. That changed about five years ago after the department placed a moratorium on 10-year leases following a corruption scandal.

The government of public works subsequently investigated 3,867 lease contracts worth R300-billion that it had entered into with property companies.

But black property entrepreneurs have lobbied public works to lift the moratorium, saying that it is hurting their prospects.

Public works minister Nathi Nhleko announced recently that a new policy is about to be approved during a speech at a SAIBPP conference.

“What he (Nhleko) did mention is that companies that meet the criteria of black-owned, managed etc will be receiving five-year leases. Now, what we need clarity on as an organisation is: is that the maximum lease that the department is going to be granting? We’re not sure,” Mutshekwane told TMTV on the sidelines of the conference.

“We are still going to engage a little bit more thoroughly with him to understand what format the policy is currently in. The last time we engaged with the policy was about six months ago, before the cabinet reshuffle … what he did say is it is on the cards.”

Asked about the prevailing political climate, Mutshekwane said it was not ideal for business, in particular black entrepreneurs, who are more reliant than their established counterparts on government.

“Definitely, when there is a change of leadership, it can set back the process quite a lot because you would have walked a journey with a certain minister or leader or department and, bear in mind, when a minister changes, the staff complement also changes… As business it does make the situation more challenging.

“I really think it’s important for government to look into better ways of managing continuity. It is the president’s prerogative to shuffle who he wants to shuffle, and I wouldn’t want to interfere with that, but if we can manage continuity we can get a lot further.”