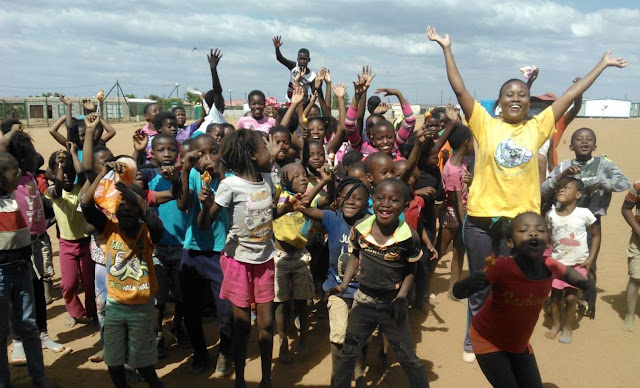 Potlako Lebese has spent much of her 13 years in Mamelodi East township in Tshwane frustrated, intimidated and hungry.

Youth unemployment, drug  use, crime and poverty plagued her community, and she felt helpless. She witnessed her mother struggle to provide food to her and her little brother; she watched as her small family was forced to leave a rented room and move to a tent in a squatter camp.
She constantly had to go and fetch clean water. It not only took hours but made her prey to the bullies loitering by the taps.

Potlako attended school but struggled with the stigma of living in a camp. Children and teachers alike would laugh at her without understanding her struggles. She only had one friend she could turn to for support, and all the adults in her life were examples of what not to do instead of the role models she needed.

Even at an early age, Potlako knew she wanted to help others like herself and her mother; she thought there might be ways to help people generate more income through entrepreneurship and education.

But she didn’t know where to start and what was possible. And then the Goal Programme, run by the NGO Altus Sport, was introduced to her school.

She was too shy to join; instead, she hovered on the outskirts and strained to hear the lessons every day. She was fascinated by the topics, like sanitation and saving money, but she didn’t have the confidence to enlist. One day, someone from Altus asked her to join the group. Potlako was thrilled. She felt like she was part of something. She found community.

She made many friends. She suddenly had a plethora of positive role models, like Samantha Pennells from Altus Sport, to inspire her. She learned about her fundamental human rights and how to access community services and support. And perhaps more importantly, she discovered her voice.

Her shyness was transformed into confidence and her reluctance into boldness. Now recognising her value and  power, she holds her head up high with a new sense of  determination and inspiration. 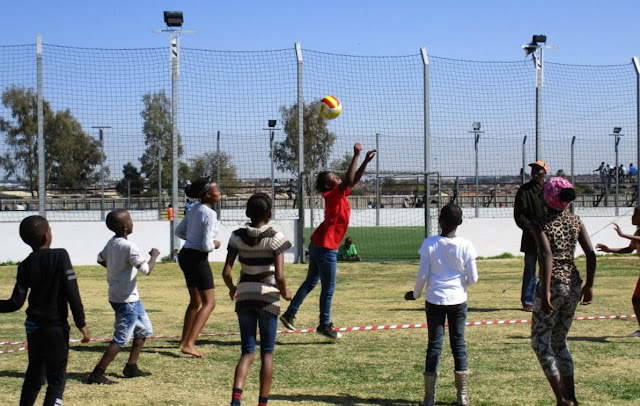 Though her newly gained friends, mentors, knowledge and skills, Potlako knows how she can help her community and improve lives. She wants to become a doctor and start a medical practice dedicated to serving populations living in informal settlements – camps like hers – because she knows the settlers either cannot afford   healthcare or are too scared to seek medical help.

She knows illness is a huge factor in the poverty in her  community, and she wants to improve the health of people so they can work or start their own micro businesses.

Potlako is just one girl. But her multiplier impact is already evident in the way she  now engages with her family and community.

Imagine the future of Mamelodi, South Africa, Africa and the world, with girls like Potlako leading. Let’s chase that future and invest in Potlako and the other 600 million adolescent girls living in emerging markets just like her, Let’s  help them stand up for their rights and fulfil their leadership potential.

Women’s economic empowerment  programmes are flourishing. But it’s critical to recognise that without creating girl centered empowerment programmes first, there will be no women to empower in the future. That’s exactly why the international  bank that I work for, Standard Chartered, is holding one of  the first ever global summits on girls’ economic  empowerment.

By bringing together over one hundred and thirty representatives from government,  civil society, the media and the private sector, we hope  organisations and individuals dedicated to championing  adolescent girls and young women around the  world can create holistic models of interventions that support girls in every critical point in their development. 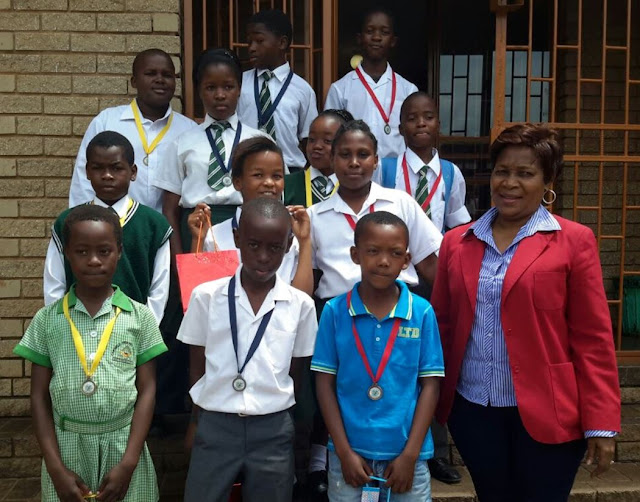 No single organisation or individual can address the needs  of the 600 million adolescent girls around the world, so the summit will look to broker  partnerships and collaboration to ensure the best outcomes for girls. While partnerships and end-to-end approaches are key, so too is listening to the voices of girls. They know what they want and need. If we are truly to empower them, we
must let them lead us.

Potlako is one of the girls that should inspire and drive girls’ empowerment. Her journey and story should be at the heart of every conversation and intervention. Her voice, and others like her, must be what guides us as we create partnerships  and holistic programmes to support and empower girls around  the world.