Innovation, not job cuts, will save the South African media industry 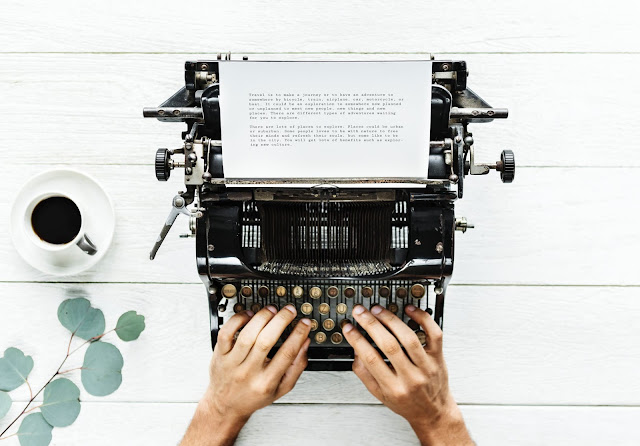 What does the future of the South African media industry look like? How will it respond to the fourth industrial revolution, which should really be driven by this industry since the seismic and rapidly evolving economic shift we are witnessing essentially deals with the media’s stock and trade: information.

For such a vocal bunch, the South African media has been decidedly quiet about how it will adapt to the next/current industrial revolution. That’s especially worrying given a recent report that showed that many of our core newsroom skills will be obsolete in just over a decade. I would say you could cut that in half, meaning we only have a few years to figure this out.

The only real response we’ve seen to address the changing landscape has been to cut jobs. For the large part, our major media companies have stood on the sidelines while the world around it changes dramatically and irrevocably. Media outlets like eNCA, for example, only launched its digital presence in 2013 – five years after its television channel went live. So much had happened in that half a decade, not least of which the rise of internet behemoths like Facebook (2004) YouTube (2005) Twitter (2006) WhatsApp (2009) and Instagram (2010). Each of these media platforms have been game-changers in their own right.

Similar innovation has been largely absent on our shores. Instead, we have slavishly followed international trends – sometimes long after it mattered. As a result, local media houses continue to erode their value by failing to offer anything innovative that responds to the evolving needs of their audiences.

That question warrants deep probing, but here is some initial speculation that may aid further analysis:


* South Africa’s media giants have become complacent. Because of their market dominance, they have continued to churn out profits, even in the torrid economic climate of the past decade. When push came to shove, they have cut jobs to spruce up their balance sheets. That's not an ideal way to generate value. As the saying goes: you can't save yourself rich. At least not without investing meaningfully and cleverly in your product.


* This point is closely related to the first: Our media monopolies have never needed to innovate. Because they have a mint of money, they can do what Naspers has done: acquire themselves rich, as they did with Tencent. To be fair to Naspers, they probably birthed the last Big Idea in the local industry, ie M-Net and later DStv. But those laurels are almost as old I am and that's why MultiChoice is now freaking out about the rise of Netflix.

* Our friends in the Fourth Estate have not cottoned on to the fact that the future of this country, and that includes all sectors of the economy, is young and black. I mean, those are the people who have shored up the economy for several years as doors have opened to a growing black middle class. But it’s not enough. We need more young black people in boardrooms and on shop floors – as both owners and operators, decision-makers and innovators.

* I made this a standalone point since I believe it is SO KEY: Why has Naspers, Independent or Tiso Blackstar not invested in a South African Tencent? I am convinced that our townships, universities and business incubators are brimming with future media disruptors. The corporate giants need to find these youngsters and invest in them, support them and develop their ideas.

Having worked for several media companies over nearly two decades, I can safely say that I have seen little to no innovation. What I have more commonly seen is a knock-off of international brands. Just think, for example, about how our local digital outlets compare to The New York Times or Washington Post?

Given the huge profits that they churn out, I fail to see why our locals cannot produce comparable, or even better, products than their international peers; products that cater specifically to the needs of South African audiences. Our biggies constantly preach about how they value content, yet they continue to eschew the people responsible for that prized, invaluable asset: journalists.

What is happening at the SABC should ring alarm bells for the entire media industry in South Africa. The public broadcaster may have its unique (and tragic) quirks, but part of its malaise is a result of decades of inertia. Long before the reign of Hlaudi Motsoeneng, the SABC was a deeply dysfunctional institution. I daresay that some of our private media companies have been equally unresponsive to change.

I started my career at a major international news outlet and, frankly, some of the basic technology we used more than a decade ago has still not seen the light of day in South African newsrooms. It’s not that we can’t, so could it be that we won’t?

-Content by Gershwin Wanneburg. Gershwin is a director of TMTV, who has worked as a reporter and editor at various media outlets, including Reuters, eNCA and SABC.