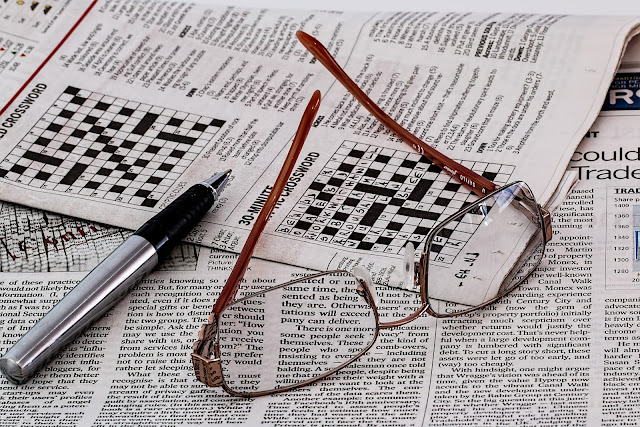 Back To Top
Copyright © 2017 TMTV Media. Designed by Box Project