The winners were announced at a prestigious gala event, which was attended by over 500 leaders in business and government at the Sandton Convention Centre. The awards recognise South African women who excel in various sectors of the economy and lead with integrity, excellence and humility.

BWASA National President, Farzanah Mall, says the calibre of people nominated in the various categories was strong, making it a challenging task for the judges to choose the winners. “We believe that the women honoured today are exceptional leaders who epitomise the type of leadership we require to take this country forward.”

She says BWASA focuses on creating an enabling platform to accelerate the growth of women leaders in the country by recognising their achievements and creating local and international connections for them.

“We also work across key sectors such as education, healthcare, corporate and the entrepreneurship space to build next generation leaders. We identify and mentor talent at schools, universities and in the informal sector. Our winners are generally leaders who are not just focused on personal wealth creation, but have dedicated time, energy and resources to making an impact on the lives of others and the various communities they are involved in.”

Wrenelle Stander, Senior Vice President for Corporate Affairs at Sasol says Sasol is proud of its association with BWASA and the Businesswoman of the Year Awards. “At Sasol, our core values include leadership, diversity and inclusion. BWASA, through its tireless advocacy work, which includes capacity building, training and networking, and of course, celebrating women in all spheres, lives up to these values.”.

Guest speaker at this year’s event, Ashenafi Meaza, who worked as a judge and later a researcher for the Ethiopian Constitution Commission, which was responsible for drafting the country’s 1995 Constitution, called on all women to rise above difficult personal circumstances to make a difference in their homes, workplaces and communities.

“As we try to accomplish a mission, challenges come in different forms. Some are minor and others are more serious. However, we need to embrace each challenge as an opportunity to be innovative. Past challenges may not necessarily inform new challenges, however, as we build experience, we will get a broader perspective and better understanding on how the world functions.” 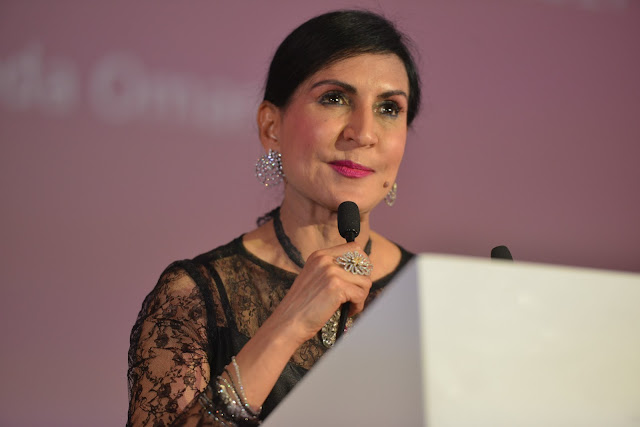 Social Entrepreneur category winner: Dr Shaheda Bibi Omar is Director of The Teddy Bear Clinic for Abused Children. With more than 25 years’ experience in the field, Shaheda has been with The Teddy Bear Clinic for 16 years. She developed the Diversion Programme for young sex offenders, which is hailed as the most progressive programme on the continent. She is the author of the diversion handbook ‘Children who sexually abuse other children’ and has presented at numerous national and international conferences, workshops and training sessions on sexual abuse.

Shaheda serves on various boards, including Nkosi’s Haven; Muslim AIDS Programme; Arepp, Theatre for Life; and the Johannesburg Institute for Social Services. She also volunteers as a counsellor at the Parktown convent and AIDS clinic in Hillbrow, amongst others. She has a BA Social Work (Hons), a Masters in Mental Health, diploma in Marriage Guidance & Counselling and Forensic Assessment of child victims of abuse, and has completed a doctoral thesis on young sex offenders. 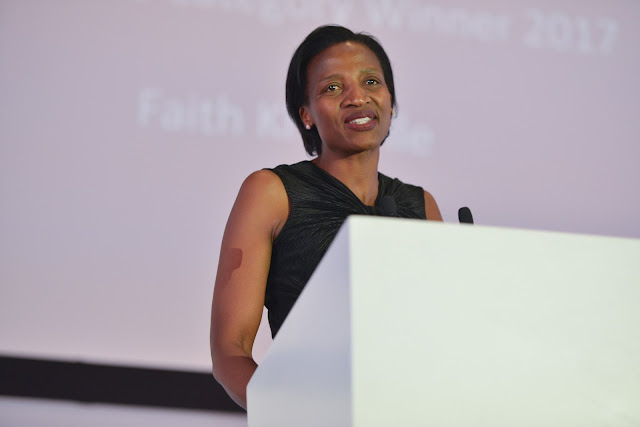 
She graduated on the Dean’s Honour Roll and was on the Dean’s List at Wheaton College in the USA. In addition, she obtained her MBA from the Bentley Graduate School of Business, also in the USA. She attended Executive Leadership Training at Columbia Business School, New York. In 2016, she received an Honorary Doctorate in Law from Wheaton College for the upliftment of rural women through her work at WDB. 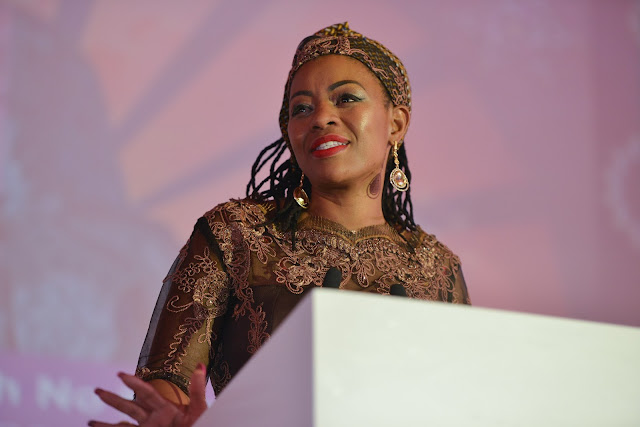 Entrepreneur category winner: Johanna Mukoki is Group CEO of Travel with Flair, which she co-founded 20 years ago with two partners. The business has grown from three employees and one office in Pretoria to more than 700 employees nationally.

Past accolades include Most Influential Woman in Business and Government in Tourism; Ernst & Young Emerging World Entrepreneur of the Year and Africa’s Most Influential Women in Business. In addition, she received an Exceptional Commitment Award from the ASATA Diners Club. She is the first African to serve on the Global Tourism Board – Association of Corporate Travel Executives – where she represents the Middle East and Africa.

Johanna is vice president of the ASATA Board and sits on the Salvation Army board where she assists with fundraising for their children shelters. She is a qualified chartered accountant with a BCom degree from Rhodes University. 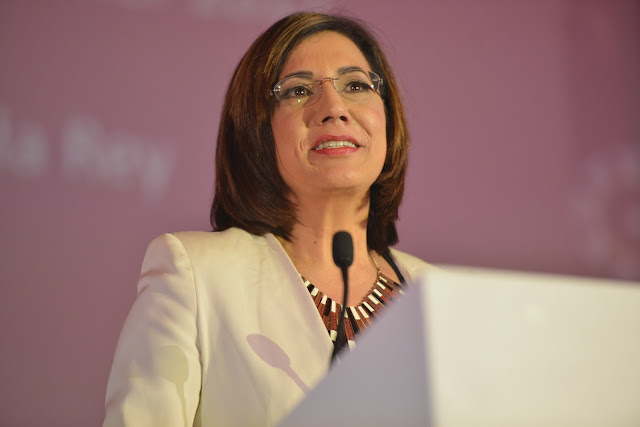 Education category winner: Prof Cheryl de la Rey is vice-chancellor and principal of the University of Pretoria in South Africa, a role she has fulfilled since November 2009. She was previously executive director at the National Research Foundation and also served as deputy vice-chancellor of the University of Cape Town and CEO of the Council on Higher Education (CHE).

De la Rey obtained a Bachelor of Arts in 1983 (Psychology Distinction), Bachelor of Arts Honours in 1984 and Master of Arts in 1986 from the University of Natal, both cum-laude. She subsequently obtained her PhD in Psychology from the University of Cape Town in 1999 and is registered with the Health Professions Council of South Africa as a research psychologist.