Lonmin pays tribute to those killed in Marikana tragedy 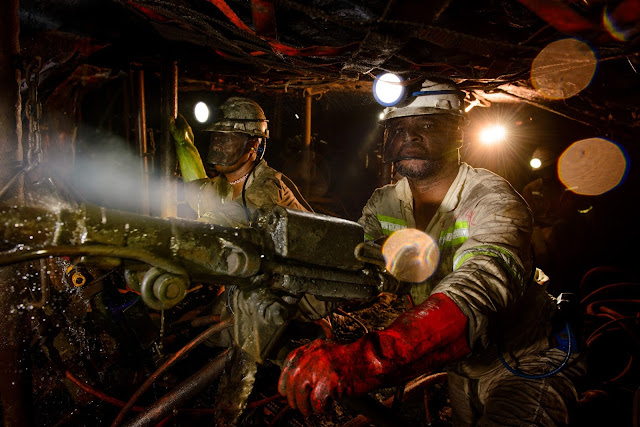 Platinum mining giant Lonmin has launched an advertising campaign that pays tribute to workers killed at its Marikana mine in 2012.

The theme of the campaign is The Week That Changed Our Lives. It recalls the 44 people who lost their lives five years ago during a strike. Thirty-four workers were shot dead by police on August 16 after a tense standoff outside the North West plant.

Hundreds of workers had gathered at a hill near the mine and refused to return to work until they were addressed by Lonmin management.

For years Lonmin has been criticised for its handling of the crisis, including its failure to fulfil promises to develop the surrounding community.

Lonmin said recently that it had “learnt some hard lessons” from the Marikana tragedy, which was investigated by a judicial commission of inquiry.

“We have listened and we have paid attention, and we are doing our utmost to make life better for our employees, our communities, and the families of the Marikana victims,” said Wendy Tlou, head of communications at Lonmin.

“This commercial evokes many strong emotions. In one sense, we crafted it as a memorial to those we lost. It’s our way of remembering them and paying tribute to their families.” 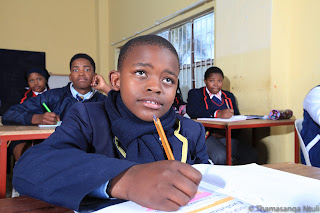 Lonmin said the ads “bring a message of hope by focusing on initiatives that have been undertaken by the company to improve the quality of life for its employees and communities”, citing investments in education, healthcare, infrastructure and housing. 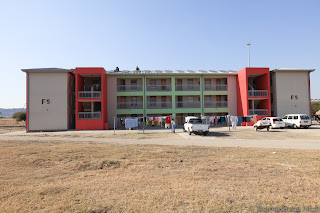 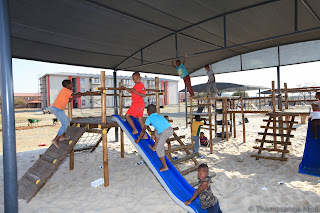 Amnesty International last year criticised Lonmin for failing to deliver on promises to build houses for workers, despite a target of 5,500 being stipulated in its 2006 housing plan. The Farlam Commission of Inquiry into the Marikana shootings found that housing shortages were a key factor behind the ultimately fatal 2012 strike.

Following the Amnesty report, Lonmin announced an updated housing plan, which was also criticised by the rights group for repeating previous mistakes.

President Jacob Zuma’s office echoed the criticism, saying the company’s housing plan was “broad and without clear timelines”. Lonmin was instructed to take “immediate action” or face losing its licence.

The government’s unhappiness with Lonmin’s progress again emerged this year. In September, the department of mineral resources (DMR) served Lonmin with a Section 93 notice, warning the mining company to step up local development programmes. Failure to comply with the notice could lead to its mining licence being revoked, in terms of national mining legislation.

In response to the notice, Lonmin said it was engaging the department “to ensure that community intervention programmes proposed are sustainable and in line with the municipal and provincial priorities for economic development”.