How to restore investor confidence in Brand SA 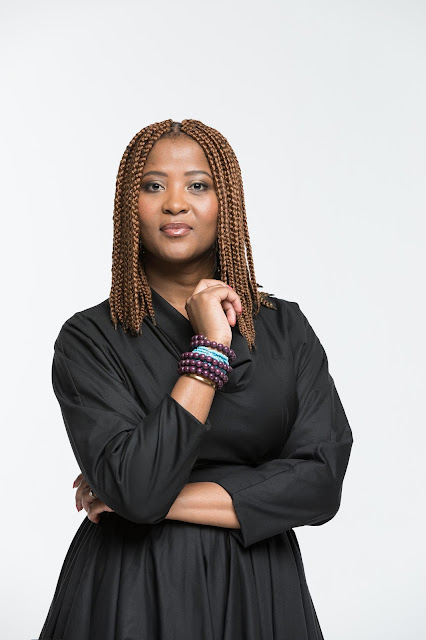 Confidence cannot thrive without honesty, honour and selflessness. Those were the views of Franklin D. Roosevelt (FDR), the 32nd President of the United States.

FDR was inaugurated as U.S. President on March 4, 1933, at the height of the Great Depression.

FDR had inherited from his predecessor Herbert Hoover an economy that was in tatters. The US banking system had collapsed, nearly 25% of Americans were out of work. Wages, rents, dividends, and profits throughout the economy had tumbled. Factories were closed down, mills and mines were abandoned, farms and homes were lost by owners to bank repossessions. It was absolute carnage, as many people went hungry.

To get out of the dark hole the U.S. economy found itself in, America needed a strong, moral leader. That leader came in the form of FDR. In response to the Great Depression, FDR launched a series of federal programmes and public works projects, known as the New Deal, which boosted the U.S. economy and created jobs. He steered the U.S economy to a lasting recovery and led the country into the Second Word War, emerging as a superpower and the greatest nation on earth.

The success of FDR was based on his leadership, which managed to rally the whole nation behind his vision, even though the New Deal was not perfect. He brought confidence back into the American psyche through moral leadership.

In South Africa, we need our own New Deal to bring back investor confidence, to attract investment and bring back energy into our stagnant economy - which is not expected to grow faster than 1% in the next year. We need investment to generate growth, and we need growth to create jobs to tackle the unemployment rate, which has risen to 27.7%.

I am a communication specialist, not an economist nor a political philosopher, but I believe that we need to focus on the following issues to build investor confidence and faith in our country.

Here are four steps we can take.

Despondency has set in among investors, consumers and workers. Our house is not in order, so we can’t expect international investors to willingly come to our country. A lack of confidence will confine our economy to a prolonged low-growth phase.  If we don’t change course, long-term investor confidence will continue to decline. We need to build citizen confidence, create affordable and realistic platforms to buy local, manufacture locally, and boost our economy.

As a country we like politicising everything to the detriment of our country’s brand.
This has become our favourite pastime, and it does not help to position the country in a positive light. We need to be solutions-driven and to start behaving in a manner that limits negative hashtags and the damage they inflict on our national brand.
We need to restore law and order, punish those who need to be punished, make it safe for people to live and be in this country. In short, we need to build our country’s reputation by being competitive, fair, law-abiding and, dare I say it, patriotic.

We are failing as leaders in both the private and public sectors. Our inability to be examples of ethics and transparency is hurting us every day.  What is the plan?  We need to look at the next generation of leaders and keep them away from the rot that has consumed some of our current leaders.  Young people must be equipped with skills that enable them to contribute to the growth and modernisation of our economy.
Leadership values and ethics must be taught and passed on to young leaders, who can propel our country to an age of greatness. Right now, we have a crisis of leadership that is pulling our country backward.

South Africa will continue to fall behind its African counterparts when it comes to innovation because we have become insular thinkers.  We are stuck in our past and we seem unable to see beyond it.  It is time to start thinking big: yes, we have a history, but what is our future and how are we going to build it?

We urgently need: education, skills transfer, and practical training for each citizen, measurable transformation in all sectors, and social cohesion that allows men, women and children to feel safe and empowered to contribute positively to this country.

When our home is attractive and neat, visitors (foreign investors) will keep coming back.

-Content by Palesa Madumo, Executive Director: Strategy,  Vuma Reputation Management. Palesa recently became a shareholder in Vuma as part of a BEE transaction that saw the company sell a 51% stake to three members of its executive team.