Has Day Zero arrived at the SABC? 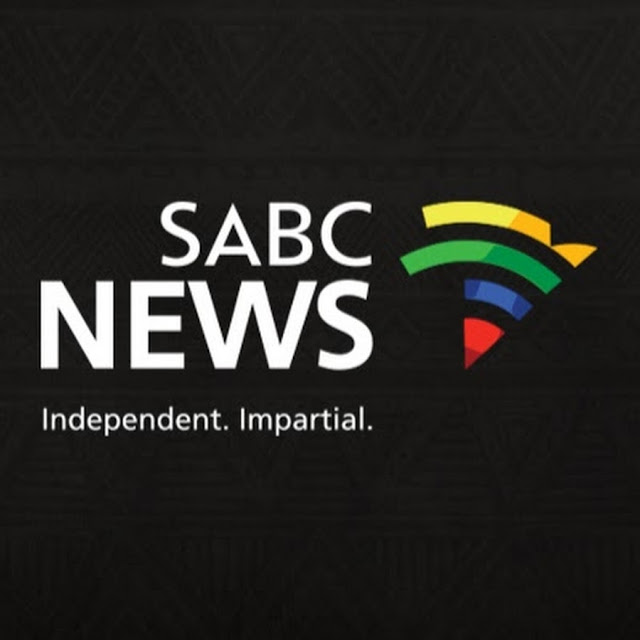 SABC employees were not paid their salaries on Tuesday, staffers reported.

The broadcaster had warned that it might reach Day Zero this year, as a result of its financial problems.

"Day Zero at the SABC has arrived sooner than we thought. We haven't been paid," one staffer told TMTV.

The SABC reported a loss of R622 million for the year ended 31 March 2018, according to reports.

"We are now in phase two of our forecast. Phase three is the extreme one where our supply dries up in terms of revenue coming in. At the end of January, we will be at a point where we can pay salaries and some other things," he said.

"February, we might not even be able to pay full salaries. March will be our day zero, if nothing changes here."

Bemawu union representative Hannes du Buisson said: "We are aware of the non-payment of salaries of SABC staff. We are in the process [of] enquiring about the reason for the non-payment."

*UPDATE: The SABC later released a statement in which it blamed the non-payment on a banking glitch and said salaries would be paid by the end of the day.